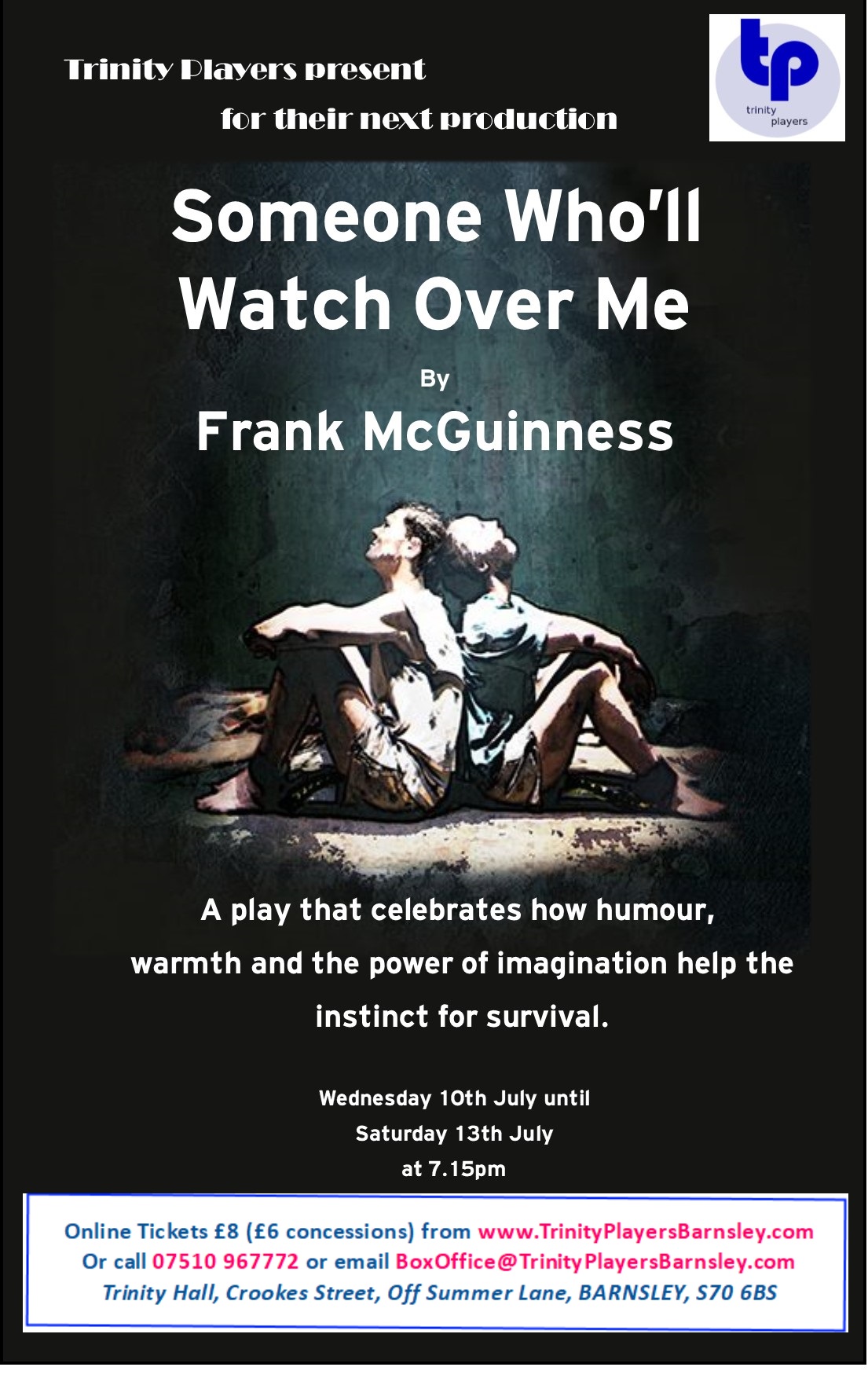 Edward, Adam & Michael – an Irishman, an American & an Englishman are held hostage together. The stresses and strains of their fight for survival produces humour which is at times hilarious, at times farcical and at times rather dark. National identities and prejudices are explored and we see into their imagination as they conjure up images and memories to amuse, comfort and, occasionally, disturb themselves and one another. As Edward says of the unseen captors “They think I am in their power. I am, the three of us are. They decide if we live or die. It’s up to them. But there is still one thing left up to me. Me alone. Have they, or have they not, made me less of a man…”