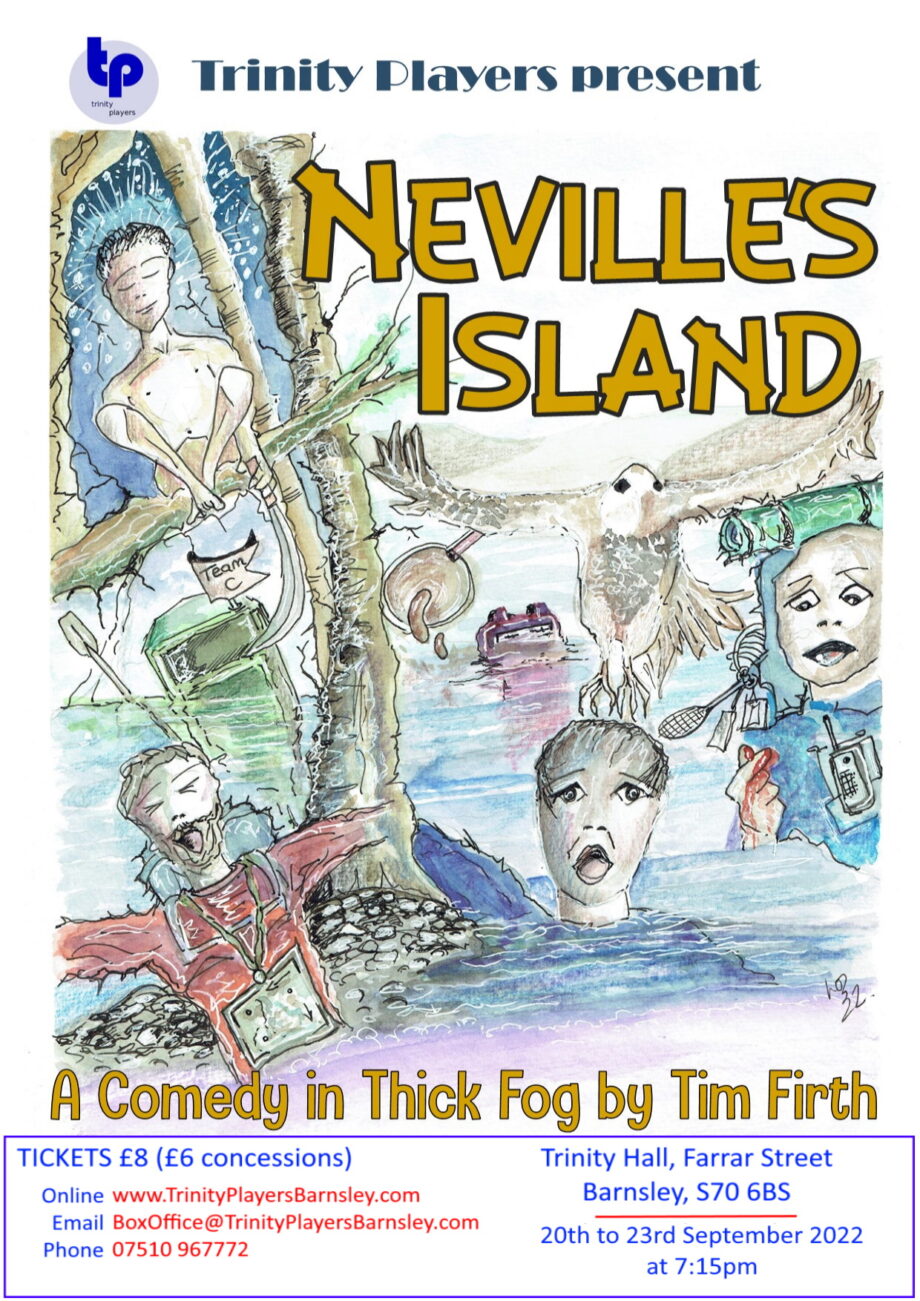 Four out-of-condition, middle-aged businessmen sent off on a team building exercise in the Lake District succeed in being the first people ever to get shipwrecked on an island on Derwentwater. Bound in fog, menaced by wildlife and cut off from the world, this perfunctory middle-class exercise turns into a carnival of recriminations, French cricket and sausages. What should have been a bonding process for Gordon, Angus, Roy and Neville turns into a muddy, bloody fight for survival. Because when night settles in, strange things happen out in the wilds. And what took place on Neville’s Island that foggy November weekend none of this particular middle-management team would ever forget… NEVILLE’S ISLAND was first shown at the Stephen Joseph Theatre in the Round in Scarborough in June 1992. Since then it has been produced at Nottingham Playhouse and the Apollo Theatre in the West End and worldwide. The Chichester Festival Theatre revival transferred to the Duke of York’s theatre in the West End. A television film was made in 1998 starring Timothy Spall, Jeff Rawle, David Bamber and Martin Clunes.